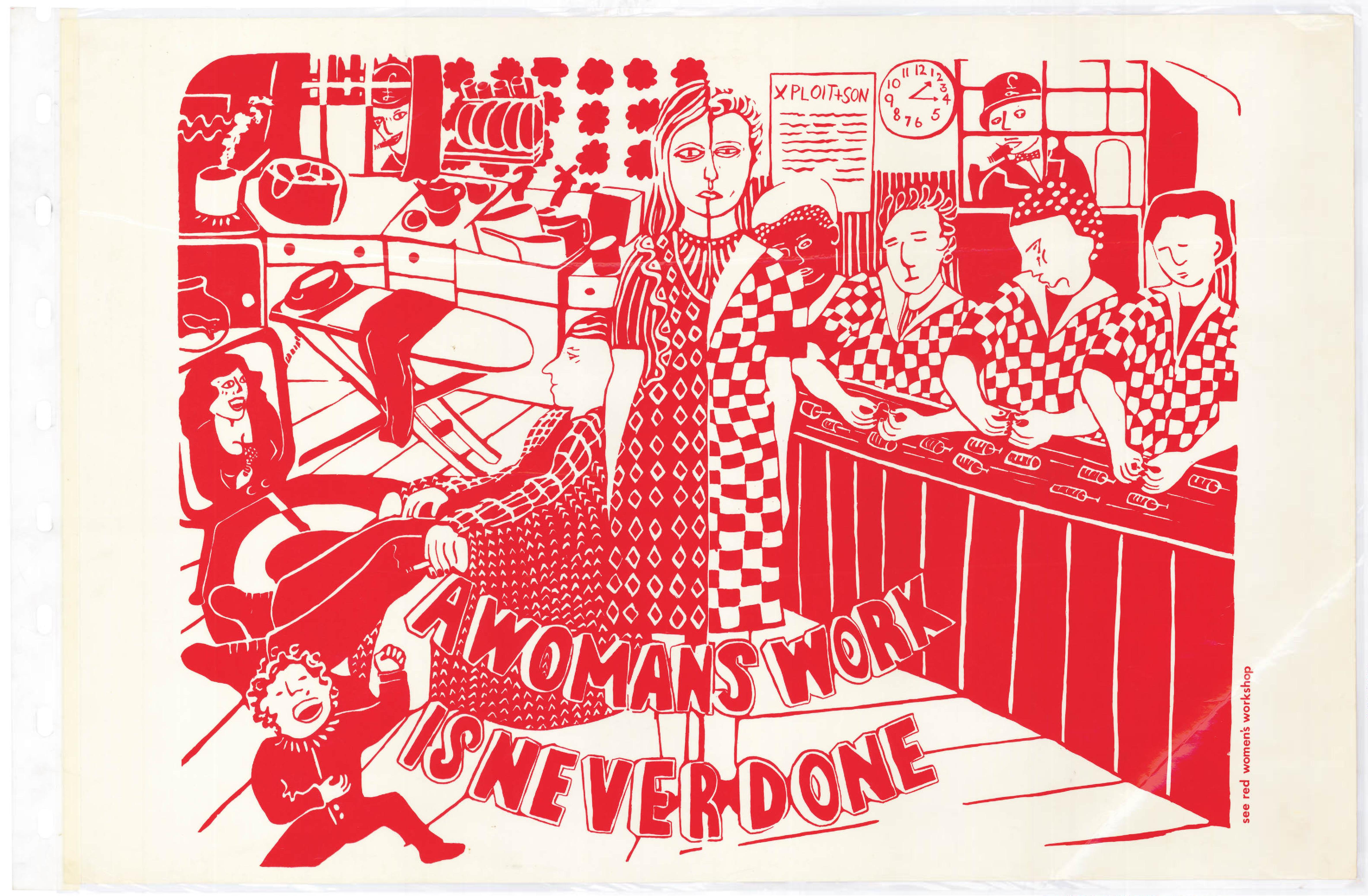 Sixty years ago, on 9 August 1956, 20 000 women from all walks of life, marched together to the Union Buildings in Pretoria from Johannesburg in protest against a new law that would require black African women to carry passes. The pass laws prescribed who could enter, live and work in certain areas. Usually it meant that black African men and women had to carry a pass on them at all times and could be picked up and thrown in jail if they did not have a pass.  (Read more on the 1956 March here). The march was a significant event which showed women across all apartheid race classifications, in solidarity with black African women. It demonstrated womenâ€™s collective power and determination to resist injustices together.  After 1994, the 9th of August become National Womenâ€™s Day, a national day to celebrate womenâ€™s contributions to the social, cultural, economic, political, spiritual life of the country. So what are women â€˜marchingâ€™ for 60 years on?

Here are some examples of the ways women are â€˜marchingâ€™ under new conditions to create another different, more just world: 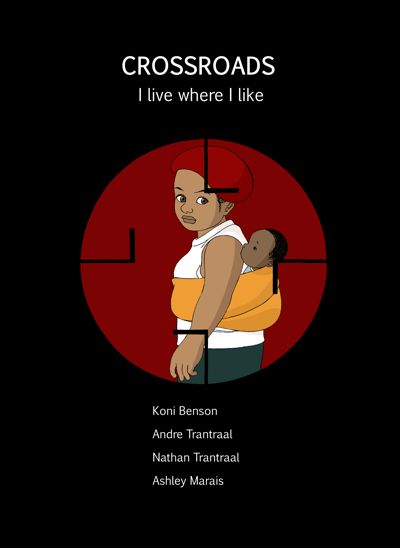 A comic â€“ rethinking forms of women's resistance: â€œI live where I likeâ€ is the title of a comic written by Koni Benson and illustrated by the Trantraal Brothers. It tells the stories of black African women in Crossroads, Cape Town, who mobilised collectively in the 1970s and then again in the 1990s, insisting on remaining in the city, demanding services, good schooling and health care from the government. The apartheid regime dictated that black African women, not formally employed, should live in the homelands. Therefore, women's demands to remain within the city, to have access to decent housing and services, were  acts of resistance. The Comicâ€™s title echoes â€œI write what I likeâ€ which is the title of an iconic book by Steve Biko, founder of the Black Consciousness Movement (BCM). This play on words links womenâ€™s â€˜marchâ€™ to demand decent housing to the past, including the BCM. The struggles for housing, sanitation, transport, are ever present today, for example, in places such as Blikkiesdorp and in movements such as Reclaim the City. 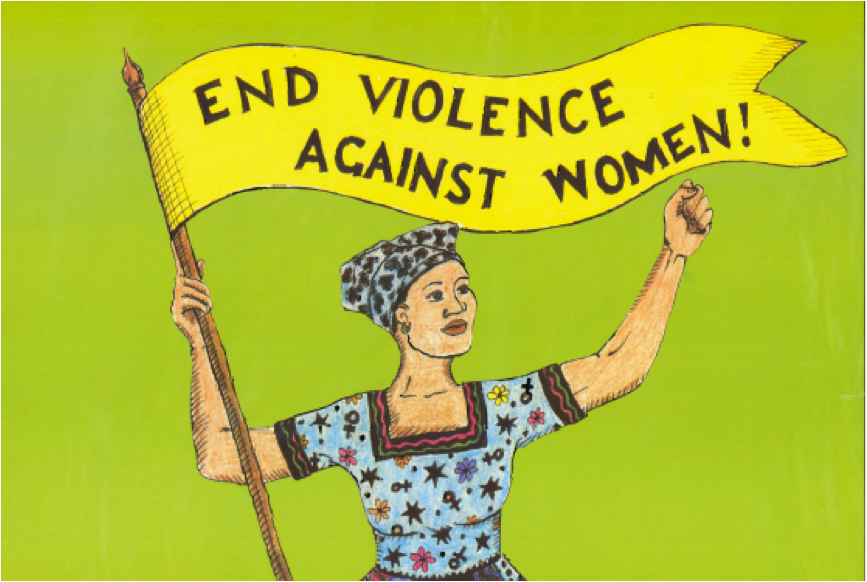 'Marching' to â€˜work the soilâ€™: Gender based violence (GBV) is extreme in South Africa and many are 'marching' against it. One such effort is a collective of organisations and community members in the north of  South Africa. They are making gains as reflected in a document by Gender@work, one of the organisations involved (See more about Letsema here).  They have developed an approach grounded in the idea of Letsema, an seSotho word referring to `the coming together of women to work the soil`. This metaphor is extended to the coming together of not only women, but also non-conforming genders and men, in order to address the challenge of GBV. Not only are they digging at the root of the problem but they are working in the soil. Thus, their work is grounded in the idea that any struggle against GBV needs to start by challenging the underlying violent norms in society. Part of this approach is to resist the â€œwarâ€ narrative; they are not 'fighting' gender based violence. Instead of 'war' which is competitive, violent and divisive, they attempt to `build collaboration and connection`. In this way, the process is aligned with the end goal of  peace. In the words of Freire, â€œthe process of liberation must not employ the methods of dehumanizationâ€ (Pedagogy of the Oppressed by Paulo Freire 1970, p 67).

Disrupt rape culture: In 2016, women students at Rhodes University in the Eastern Cape mobilised against rape culture at the university. Their struggle is well captured in a powerful documentary, â€œDisruptâ€, which shows men and women, students and staff, working in solidarity together. It also illustrates the powerful forces that work against the achievement of social justice for women and non-conforming genders within all organisations and communities.

These are just three examples of the many courageous, creative efforts by women and non-conforming genders who are using various forms of feminist popular education to deepen both understandings and actions to limit the injustices of patriarchy and capitalism. 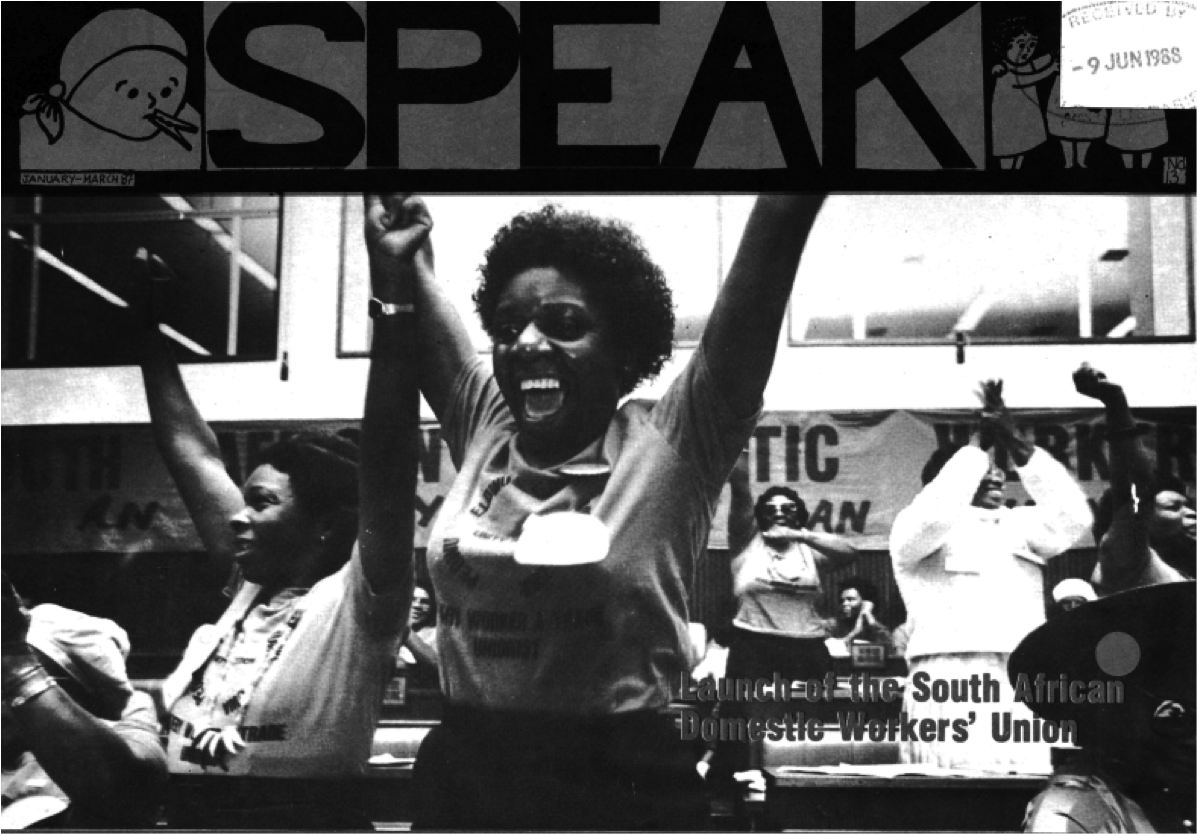 National Womenâ€™s Day in 2016, while commemorating the leadership of the women 60 years ago in 1956, needs to be a time when we create â€˜pedagogical spacesâ€™, to rethink how â€˜to marchâ€™ forward together today. The â€˜marchâ€™ is far from over. Currently, the clock is being turned back for many women in Brazil (watch in solidarity), and elsewhere. We need to be in solidarity with one another both locally and globally.